Sardinia is an island of ancient history, home to one of the oldest civilizations in the Mediterranean (the Nuragic civilization), which has been crossed for centuries by the history of all ancient peoples surrounding: Phoenicians, Romans, Byzantines, Arabs. It also lived the birth and development of an interregnum independent and wholly original (the Age of the Judges) during the period of the Maritime Republics and has been part of the Catalan-Aragonese Kingdom for four centuries. More recently, the Kingdom of Sardinia has been the fulcrum and the driving force for the statutory of the formation and the birth of the Kingdom of Italy before and, finally, the Italian Republic.

Looking back at our history can also give you dizzy if it is true, as claimed by the latest theories, that all the Myths of the Ancient Mediterranean – including Atlantis – could be related to our Island. Of this exciting identification with the lost continent there are etymological evidence, findings, geological and literature records so that the issue is still open and under investigation.

For those not satisfied of the sea and wants to get to know our culture and our land opportunities are endless: Once landed in Sardinia you will have a new world to explore made of fortified towns, shrines old like time, nuragic palaces and castles, prehistoric caves, medieval architecture, Roman and Phoenician-Punic cities…

A new world which has always been here, with all its mystery and charm, and that, day after day, like a mosaic to be reconstructed, is enriched with new and exciting elements. 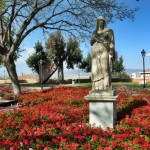 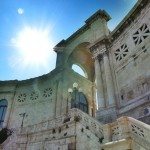 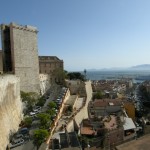 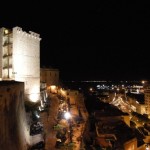 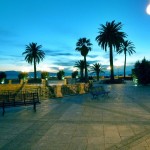 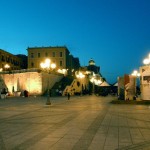 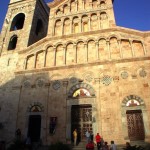 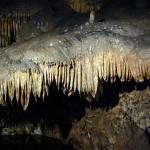 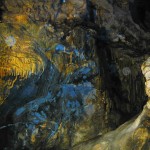 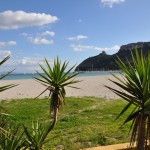 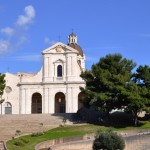 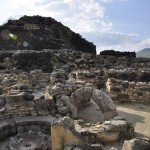 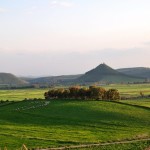 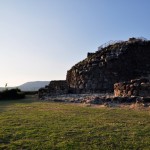 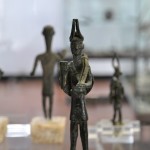 We point out some links to the attractions closest to Villasimius for which you can ask at our reception: