The folklore and traditions are an integral part of local culture. During the year in Villasimius different religious festivals are held with the participation of folk groups from all over Sardinia.

The third Sunday of July the Feast of Our Lady of the Shipwrecked is a celebration that includes parades in traditional costumes, religious rituals, music and dancing over 3 days, and the famous procession in the sea up to the island of Cavoli, where in the seabed, there is a stone statue of the Madonna.

In early September, the Feast of St. Mary culminates with a suggestive night procession of wagons, knights and folk groups in traditional costumes that, starting from the homonymous country church, winds through the downtown streets before entering the church.

At the end of October there is the celebration of the patron saint of Villasimius: San Raffaele Arcangelo. Even for this event tastings, parades of wagons, music and traditional dances are the setting of the religious rites. 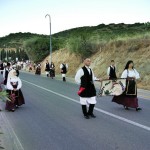 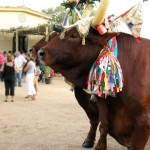 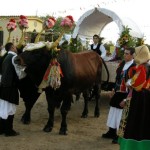 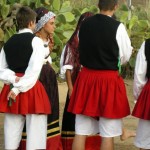 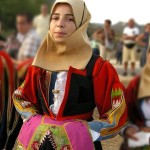 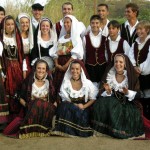 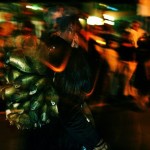 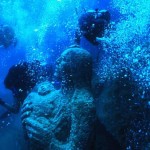 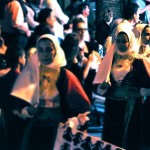 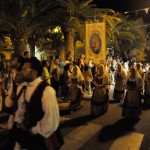 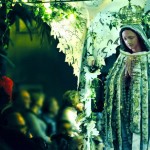 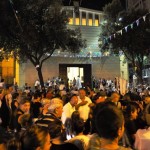